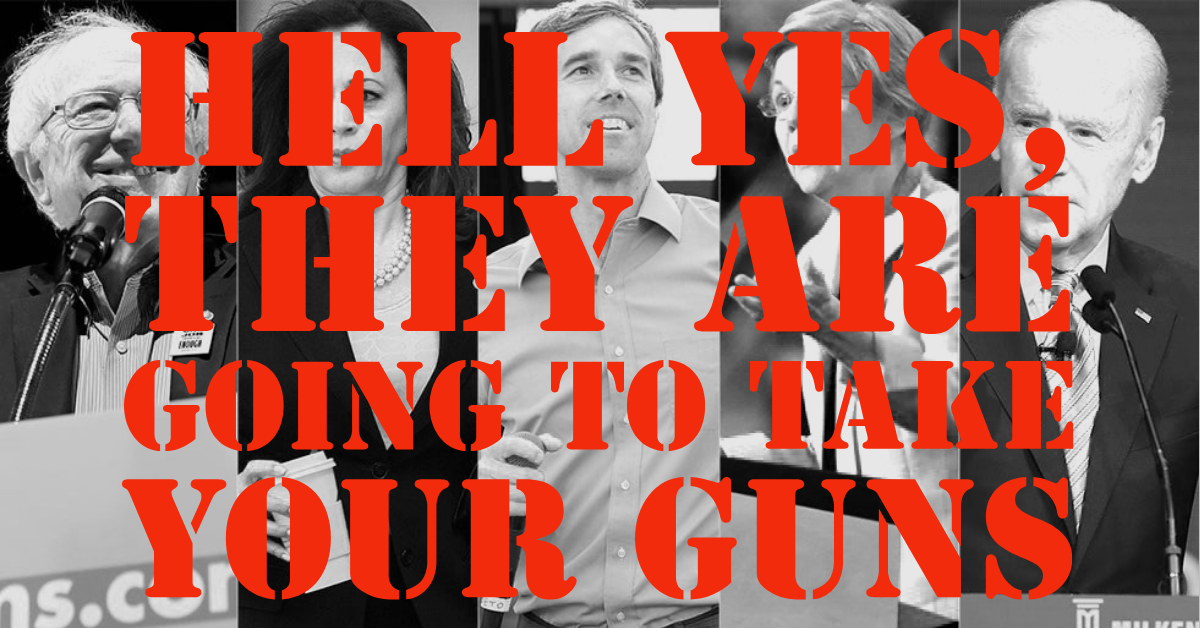 It’s only a matter of time. Unless something changes.

We usually stay out of politics here. I believe people have the right to make up their own mind on who they vote for and what issues are important to them when it comes to voting season. I believe that most people on both sides of the aisle have their minds made up already and nothing we here at Relentless Tactical say is going to change anyone’s mind. Believe it or not, I know a lot of people from both sides of the political spectrum that believe the Second Amendment is sacred and is there to protect the rest of them.


The problem is, I just can’t sit idly by and watch the entire conversation get pulled to the political extremes. All the candidates that have a serious shot at running for president in 2020 have publicly stated their plans and I don’t like what I am hearing.


Beto O’Rourke said “Hell yes, we're going to take your AR-15, your AK-47…”. Luckily, this guy is currently polling at somewhere around 3% on the polls I’m looking at these days. I won’t even get into the fact that he has been arrested for both DWI and Burglary. (This gun grabber may not even be able to pass a federal background check to legally own a gun!) All the top candidates have discussed various degrees of “assault weapons” bans. And even President Trump has instituted some infringements on the second amendment himself, banning bump stocks with an executive order last year. Remember this gem? “Take the guns first, go through due process second”. This little move sets a dangerous precedent for the next time a more anti-gun president sits in the oval office and could allow them to potentially use executive orders to side-step the more conservative Supreme Court.


I’m not here to tell you to donate to the NRA or to go stand in front of some old building with a homemade sign. I believe the fundamental problem is that most people don’t really understand guns and I think our best bet to save the Second is to change that fact over the long term.


Thanks to the unprecedented safety and security that most Americans live in, many haven’t ever held or fired a gun. A lot of them probably think that they don’t even know anyone who owns one. The coastal elite politicians have been on a multi-year parade convincing otherwise good people that all gun owners are one step away from a murder spree. A lot of reasonable people just follow along because they don’t understand guns or their purpose. It’s ironic that the safety that the average American lives with was won with and is protected by the same tools they want to ban. But I don’t think trying to explain guns from a military perspective is the best way to change anyone’s mind.


I think one of the best things you can do as a gun owner is to get people who don’t understand guns to the shooting range. Teach them about gun safety. Show them that it’s a tool, not a murder waiting to happen. Show them how much you train to be proficient. Show them how serious most gun owners are about safety. I don’t think there is anything you can do that is more effective at bringing people to our side of this issue.


This country is going to be split politically and that’s just a fact of a two-party system. Power is going to move back and forth between the two corrupt political parties for the rest of our lives. The only way to solve this issue long term is for all Americans ̶ regardless of their political affiliation ̶ to view guns for what they actually are, not the vilified weapons of mass destruction that they are portrayed as in the media. Take a friend with you to the range. Be a good example of a responsible gun owner and change their mind about what guns owners are all about. This might be our last hope to Save the Second Amendment. 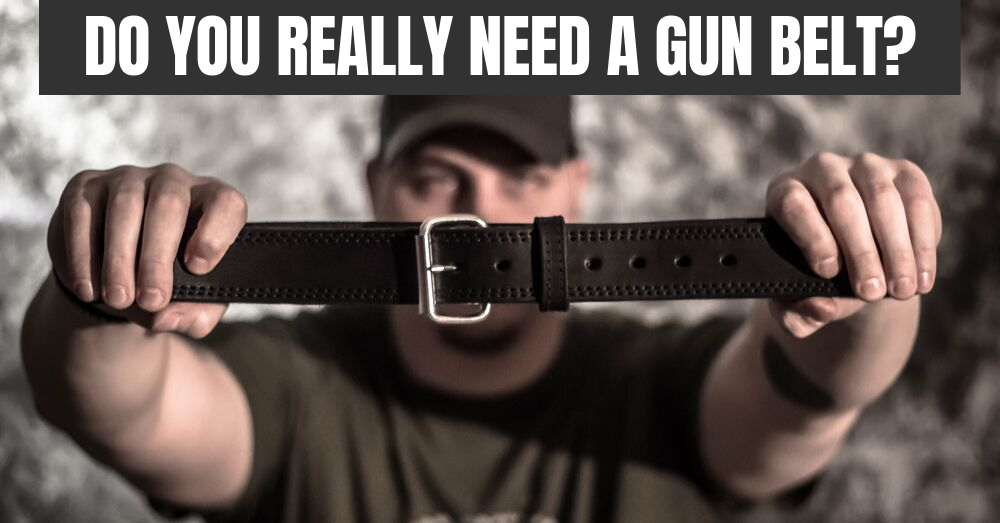 Do you really need a gun belt? 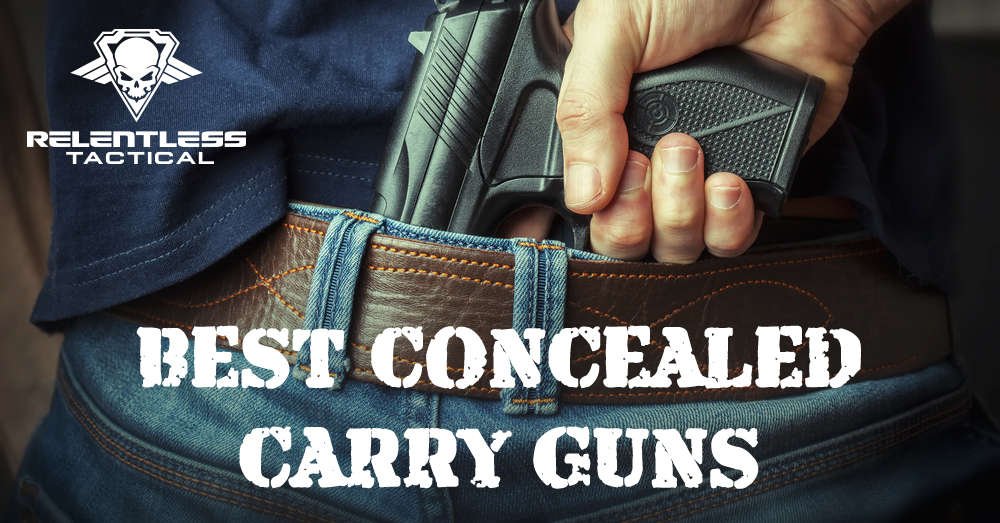 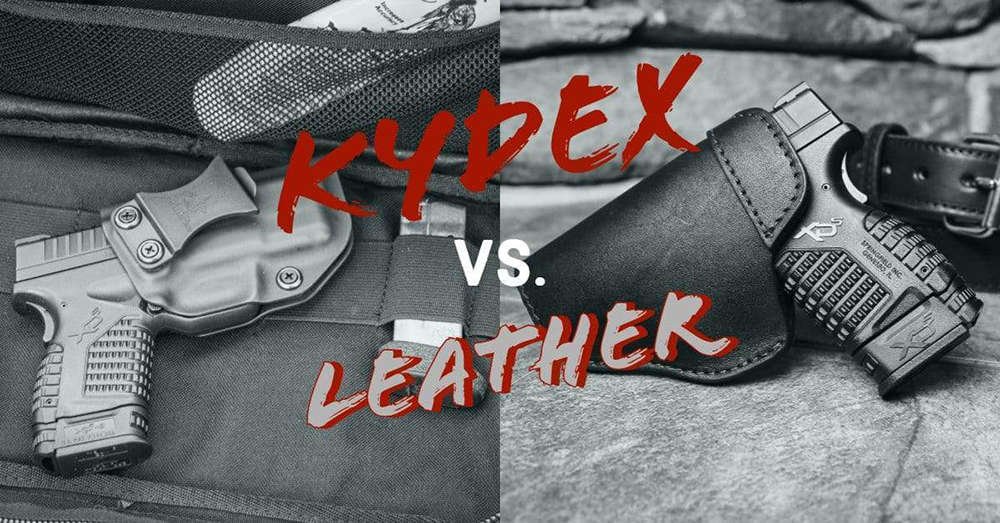