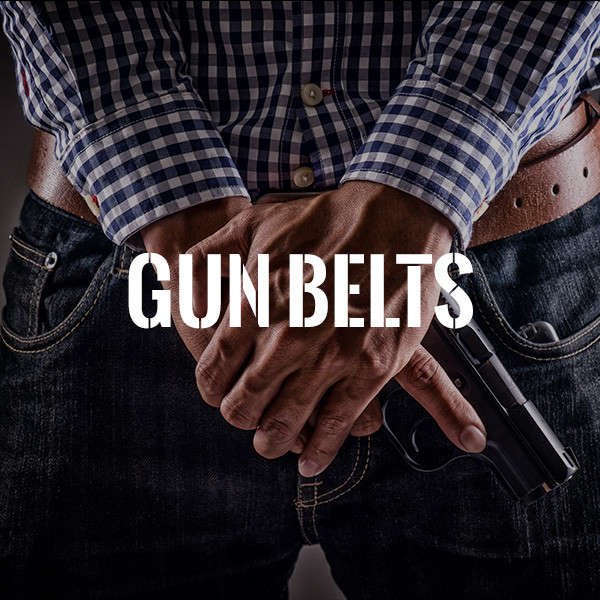 What's wrong with a cheap belt?
If you have been considering a gun belt but haven't pulled the trigger yet, you may be wondering why you should spend the extra money on a quality gun belt.

I understand your thought process.  I know you can walk into your local Walmart and grab any old belt off the rack for probably about twenty bucks. It might even hold up your pants and your holster for a short time after you buy it, but trust me; that cheap belt isn't going to last.

Admittedly, a purpose-built gun belt is going to cost a bit more than a regular old belt.  That is because the leather used to make a gun belt is much more expensive and the skill that goes into crafting a gun belt can't be cheaply reproduced in some Chinese sweat shop. 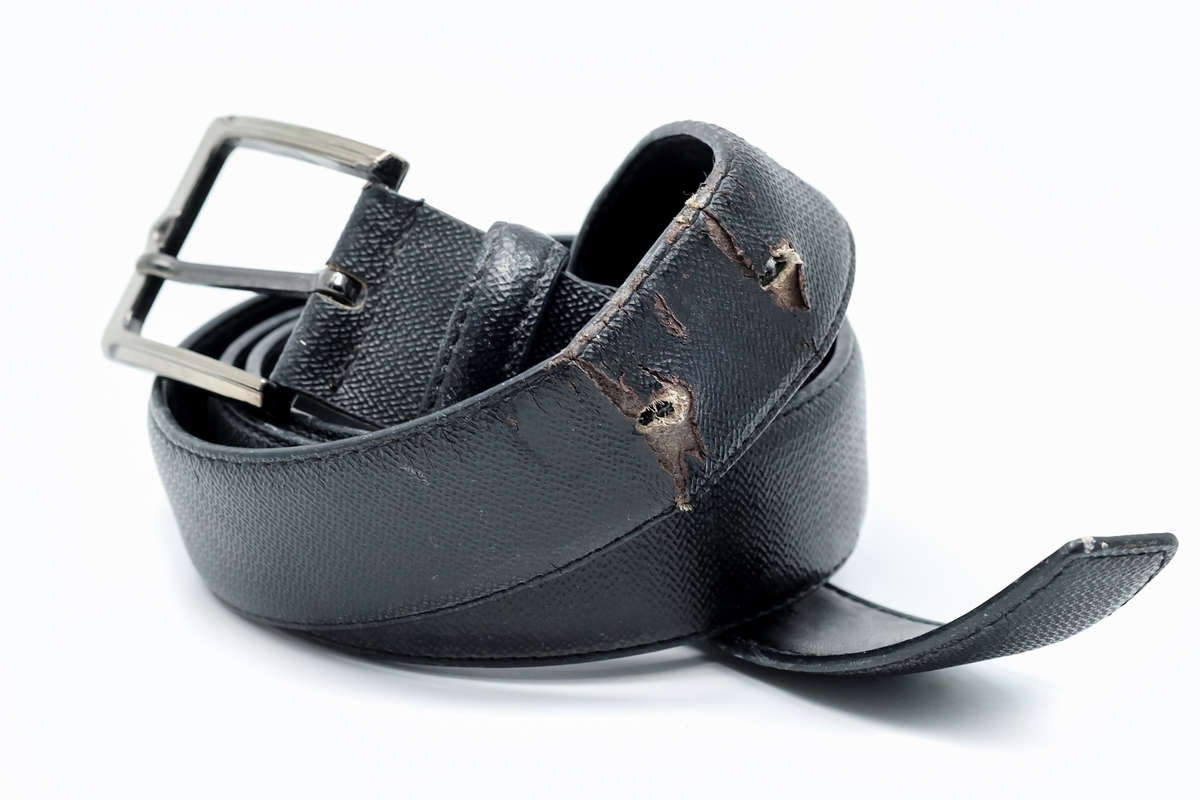 Better Materials!
A cheap-o belt is usually going to be constructed with the thinnest and cheapest bonded leather they can get their hands on.  Bonded leather is usually very thin and made from small scraps of leather which are bonded together.
A lot of the time they sandwich a piece of plastic between two paper-thin sheets of cheap bonded leather to try and give the appearance of a thicker leather belt.
A real gun belt is most likely going to be made of Full Grain Leather which is the strongest and the most expensive type of leather. A good gun belt is going to be at least 3/16" thick, and of course the thicker the leather is the more expensive it is going to be. 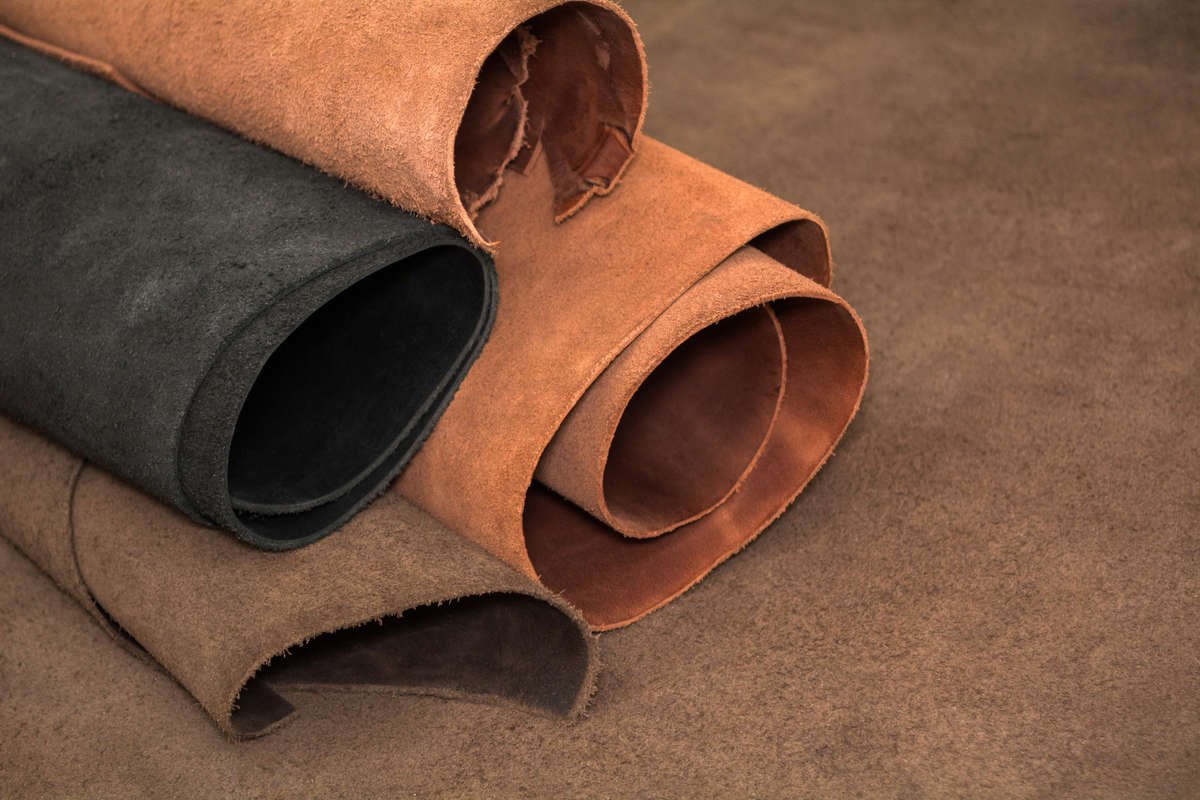 Quality Craftsmanship!
If you still aren't convinced of the differences, you will be after you compare the craftsmanship and care that is put into construction a quality gun belt.
The cheap Chinese imported belts are often mass produced in some pretty crummy conditions. The workers are barely paid enough to survive, so naturally they aren't able to put the time and care required into making a high quality product.
I suppose you don't have to choose a belt that is Made in the USA if you don't want to, but at least make sure you get something that is made in a factory where the workers are paid fairly and treated safely. Of course, if you can afford it you should be spending your money in the Land of the Free as often as you can.

Of course, we recommend a Relentless Tactical Gun Belt... 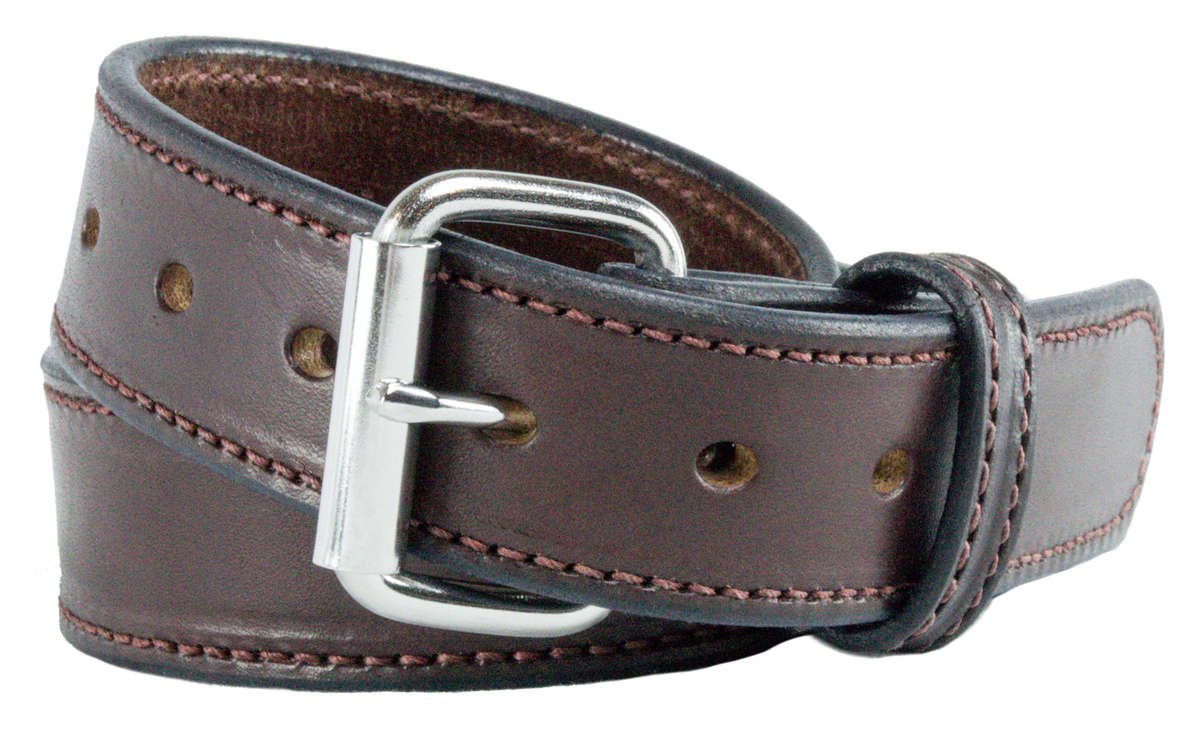 The Ultimate Gun Belt - Relentless Tactical
☑️ Made In USA
☑️ Lifetime Warranty
☑️ Free Shipping
☑️ 100% Satisfaction Guaranteed
Each Relentless Tactical Gun Belt is individually made right here in the USA out of one solid slab of 14 oz. premium full grain US leather. That is why we are one of the best selling and the best reviewed gun belt around. Most belt manufacturers use 2 thin pieces of leather stitched together in order to make the belt seem thick and sturdy and because the thick 14 oz. leather we use isn’t cheap.  This inferior construction method results in a belt that isn’t as strong as the solid one-piece belts we make.  Some of them even have the nerve to try to sell this as a good thing!  You will notice that two piece belts come with an inferior (if any) warranty and a restocking fee for returns.  All of our leather products are backed by a 100% Satisfaction Guarantee and a Lifetime Warranty because we make each and every piece like we were going to wear it home.

Don't wait until you learn the hard way, if you aren't wearing a gun belt with your concealed carry weapon you need to buy one today!